Minister of Environment, Climate, Tourism and Hospitality Honourable Nqobizitha Mangaliso Ndlovu was on Friday left spell bound during a tour of the state of the art sawmill in Cashel Valley Estate by Allied Timbers Zimbabwe.

Hon Ndlovu applauded the milestone development by the timber giant which he said would contribute to economic growth in the country.

This emerged during the tour when he said that,” I am here to assess the development and I am quite impressed that it is now up and running after we had the ground-breaking in September. This plant is right in the middle of a rural setup and will employ thousands from this area.”

Speaking during the event ,Allied Timbers Zimbabwe  Chief Executive Officer, Remigio Nenzou  said that the sawmill was one of the biggest in the country which will generate US$12million per year.

“We have turned around how ATZ used to operate to profitability. This new plant probably the biggest in the country will generate over US $12million per year,” stated Mr Nenzou 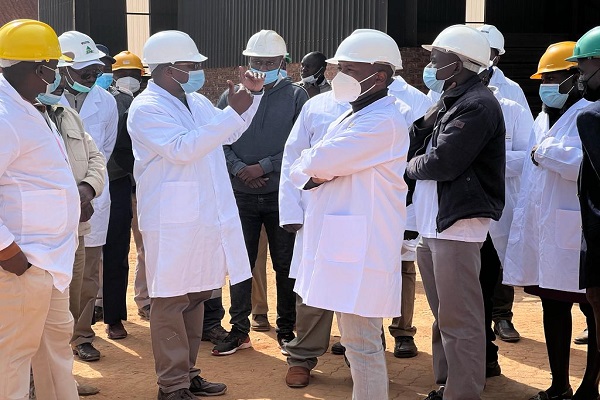 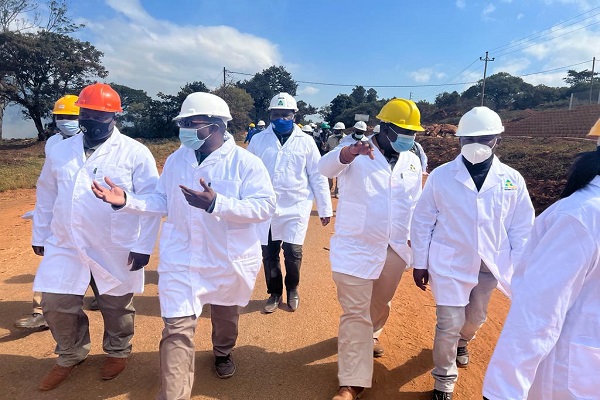 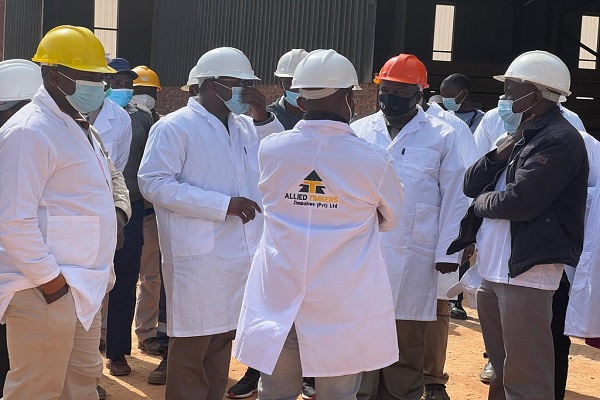 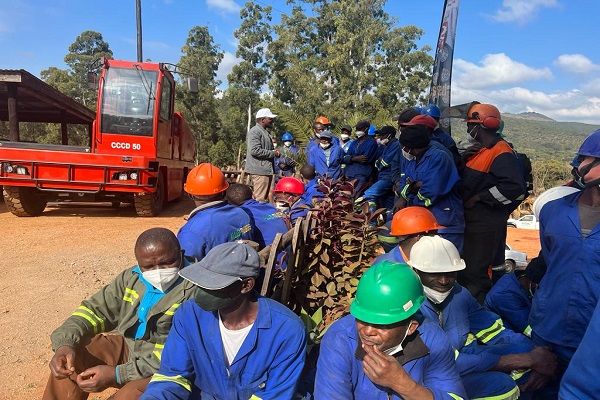 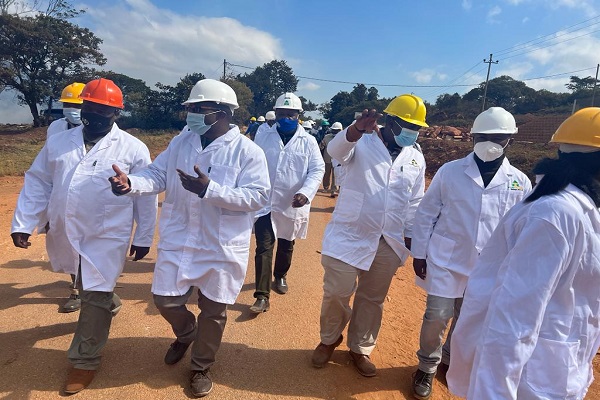